Could Florida's Roadways Pose A Danger To You? 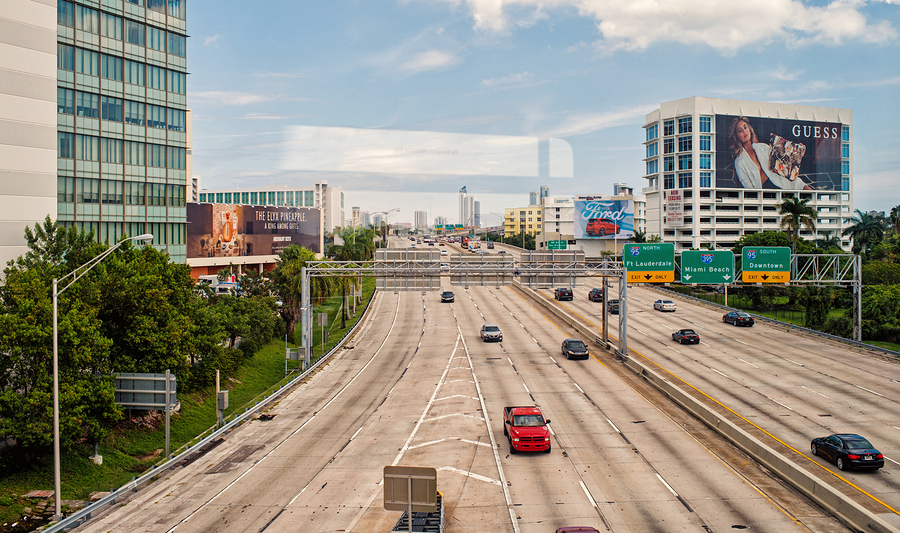 It is not really the streets that a person has to worry about in the Sunshine State. Of course, road design can play a role in accidents from time to time, but, for the most part, it is the other drivers on the roadways that put people at risk. Some folks choose to get behind the wheel when they have had little to no sleep at all. When drowsy driving occurs, head-on collisions, rear ends, side-swipes, and T-Bones can enter the picture in the blink of an eye.

Additionally, many motorists elect to drive after a night of hanging out at home or the bar drinking. The alcohol impairs their judgment and impacts their reflexes. As such, crashes can become part of the equation in such scenarios as well. Of course, one can't forget about the drivers that play on their phones while driving either. Persons who take their eyes off the road, even for just a brief moment to read a text, can hit a pedestrian, bicyclist, motorcyclist, or another car.

Things are not only like this in Florida, but we get our fair share of negligent and reckless drivers. Research from Florida's Department of Highway Safety and Motor Vehicles indicates that there were 402,385 total crashes in 2017 alone. That equaled out to about 1,098 wrecks per day. In those events, 232,849 resulted in property damage only. The incidents caused 3,116 fatalities and 254,310 injuries as well. These figures are not acceptable, but with so many drivers in one place, accidents are bound to happen.

After all, Statista reports that there were 15,076,358 licensed Florida operators in 2017. However, that figure doesn't include tourists and visitors. All of the numbers have surely risen by now as 2020 has arrived. People flock to the state for business and pleasure alike.

Nobody wants to get stuck paying for medical expenses, therapy, medications, or anything else when somebody else is to blame for an accident and injuries. If a person isn't careful, that may be precisely what they have to do, though. Why? Well, in most cases, insurance companies don't play fair. They offer persons low-ball settlements, hoping that they believe they can't do any better and settle. Should an individual happen to decline the offer, the organization is likely to use all the tools available to them to delay the process.

In doing so, they hope that the person will run out of money and agree to less than what he or she is owed. There are even instances where insurers add fine print to contract. The representatives try to get the victim to sign the document and sign their rights to compensation away. Luckily, these papers don't typically hold up in a Florida courtroom, but still, when the insurers have them in hand, it can slow everything down to what seems like a snail's pace.

Our firm can be just what the doctor ordered to eliminate these situations. The team will work diligently collecting witness testimonies, police reports, cell phone records, driver histories, and more to build the strongest, most robust case possible. Many times, insurance companies are afraid of what might happen if our car crash lawyer gets in front of a jury with the injured client. Hence, they often offer a fair amount of compensation before it comes time to step foot into a courtroom.

So, if you have been in an accident that someone else caused, and it left you with significant damages, don't hesitate to give the office a call. The initial case review is free, which means you don't have to break the bank to find out where your claim stands. Avoid letting an insurance company take advantage of you with unfair practices by contacting us today.
read full post top