Protecting Yourself And Others While Driving During The Holiday Season 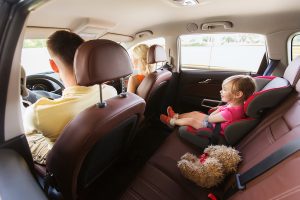 As you are probably aware by now, the holiday season is among us! This joyous time of the year allows us to spend time and celebrate life with distant relatives and friends. On the other hand, the holiday season can also bring about a lot of stress and problems. People are always running around last minute trying to buy gifts for relatives, or driving long distances to visit family out of state. The abundance of alcohol at holiday gatherings can also pose problems for people trying to get home at night. All in all, the holiday season brings about increased driving risks for people all over the country. In order to keep yourself, your family, and others safe this holiday season, here are a few preventative measures that our team of car crash lawyers suggest that you take before getting on the road.

Before getting in your car and taking off on a long trip, the first thing you should do is inspect your car thoroughly. You need to make sure... ...read full post
read full post top 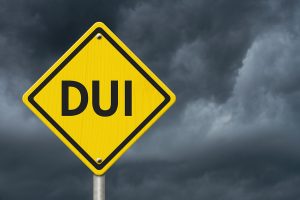 We all know the dangers of driving while under the influence of alcohol. When we all attended drivers ed, we had to watch extremely heartbreaking and depressing videos highlighting all of the alarming statistics related to automobile deaths and its relation to alcohol. However, some people fail to realize that other substances have also attributed to many automobile deaths around the state of Florida and the rest of United States.

The month of December is National Drunk and Drugged Driving Awareness Month. Because of this, we believe that it is our duty as personal injury and car crash lawyers to inform you about some of the alarming statistics associated with driving while under the influence of drugs.

The Rise Of Drugged Driving

According to the National Highway Safety And Traffic Association (NHTSA), driving while under the influence of drugs is rising in numbers. While drunk driving may still present greater threats on the road, the use of prescription drugs and other substances has begun to cause more and more accidents every year. In the... ...read full post
read full post top

What You Should Know About Toy-Related Injuries 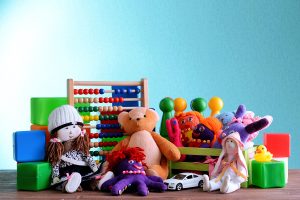 With the holidays over, children all over are playing with their beloved new toys. While toys are typically associated with joy and fun, they can unintentionally cause injuries among children. According to a study by the Center for Injury Research and Policy at the Research Institute of Nationwide Children’s Hospital found that the number of toy related injuries among children has increased significantly from 1990 to 2011.

What type of toys cause the most injuries?

4 Fire Safety Tips For The Holidays

The holiday season isn’t over just yet. You can still see an abundance of lights and there are plenty of leftovers in the refrigerator. While the season is full of joy and wonder, it can also be one of the most costly and deadly times of the year. According to the U.S. Fire Administration (USFA), more than twice the number of open flame fires happen on Christmas Day and New Year’s Day. If that wasn’t bad enough, those fires often do much more damage than an average house fire too.

So to keep your holidays safe and jolly this season, here are a few fire safety tips to keep in mind.

According to the USFA, cooking is the top cause of holiday fires. The most common reason being food that is left unattended. During the holiday season, it is way too easy to get distracted.

Try to take a pot holder with you whenever you leave the kitchen to remind yourself that something is on the stove. Additionally, you will want to make sure your smoke detectors are properly working and that you have a... ...read full post
read full post top

How To Prove Your Florida Product Liability Claims 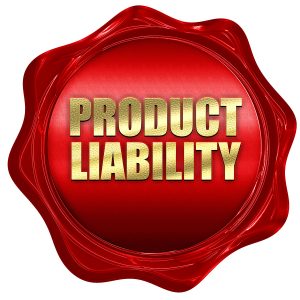 With Christmas finally over, everyone has plenty of new gifts to enjoy. From those new speakers for your car to the abundance of toys your children now own, there is a lot to keep the whole family busy. Unfortunately, our gifts may not work the way they should. In fact, sometimes they end up harming the ones you love.

If you or your loved one has been injured using a product, you could have a case for a product liability claim. Product liability claims are typically filed against the distributor or manufacturer of a product that has caused you physical harm. However, in order for you to prove this claim and receive the compensation you deserve, there are a few things you need to prove.

1. You must prove you were injured!