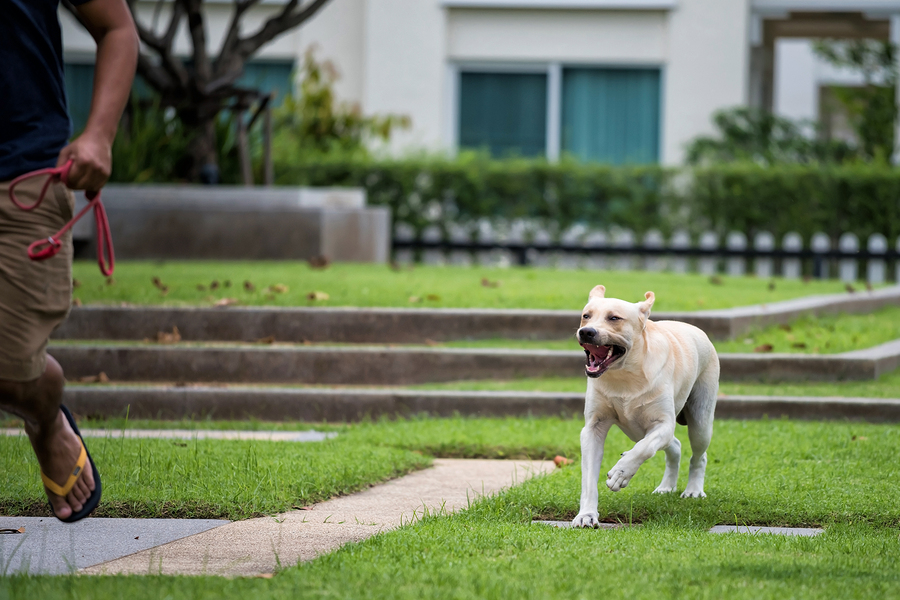 While it’s not the type of legal case likely to get much traction here in Florida, a recent case in Canada has once again forced homeowners to face the notion that not everything you do to defend your home is necessarily considered legal by the law. While he is not facing criminal charges, Edouard Maurice, a resident of rural Okotoks, in the province of Alberta, is facing a lawsuit from a trespasser injured by gunfire while leaving the property. But how, even in Canada, is this kind of legal action possible from someone that was committing a crime?


It’s All About Premises Liability

In both Canada and the United States, there is a general concept known as premises liability. The general idea is that if there is something on the property that is capable of harming visitors, and the property owner is aware of it but chooses not to address this possible source of harm, that property owner is now negligent. Should a visitor come to harm as a result of that negligence, this is premises liability, and the property owner may not be legally—and financially—responsible for the injury sustained. This may result in having to cover medical treatment expenses, or even lost wages or other financial damages in the injury results in an inability to work, or even death.

Premises liability, however, is usually extended only to visitors that have legal permission to be on the property. So, for example, a property owner that has an aggressive dog, who knows the dog will attack people on sight, and invites a child into the backyard where the dog is, will be held legally accountable for the injuries sustained to the child if the dog attacks. In the same way, a postal worker, or even a service provider like someone delivering a pizza that was ordered, the same dog attacks that would hold the property owner accountable due to premises liability.

A new set of rules usually applies when trespassers enter a property. Once someone has come onto a property uninvited, especially if there is a criminal intent, then a property owner does have a right to defense, and can even use deadly force. However, there are some limits to just how far this can go. A Florida resident wielding a firearm and using it against an adult intruder coming in through a window, or breaking a door down, for example, is a comparatively straightforward situation, and it’s unlikely for a court to see this as anything other than justifiable self-defense. Even if there were something questionable about the property that might typically get a property owner in trouble, such as an aggressive dog, this wouldn’t be a case for a lawsuit.

However, where children are involved, things may change. Children, for obvious reasons, lack the experience, and sometimes the education to understand when they are committing criminal acts. If a property has something that would naturally be a draw to children, such as a swimming pool, or a premium treehouse in the backyard, that would be considered an “attractive nuisance,” and the property owner is expected to take some extra steps, such as a fence, or gate to discourage casual entry, account for the fact that some children may enter a property illegally.

If a property owner does not take these extra steps, and a child drowns in a pool, or is attacked by an aggressive dog, then, despite the child being an illegal trespasser, premises liability is in effect.

Although homeowners are allowed to use deadly force in defending a property from illegal entry, even in Florida, there are limits to when that deadly force can be exercised. Lethal boobytraps, for example, are illegal, especially if they result in death. So even if a trespasser is a thief, if that trespasser were killed by a shotgun wired to a door, or even a landmine, in extreme cases, a property owner would expect some legal action.

With the Canadian trespasser case above, Edouard Maurice is challenging the lawsuit, and asking it to be dismissed from the court as a new provincial government that has taken power has changed some home defense laws that Maurice’s lawyers claim invalidates the older personal injury lawsuit.

In the case above, the trespasser, Ryan Watson, was already leaving the property and had his back turned to Maurice. Maurice fire a warning shot in Watson’s general direction, but a ricochet from the gunfire hit Watson, and his injury required medical attention. He is now suing for PTSD and other associated costs.

Fortunately, in Florida, the laws for property owners tend to weigh far more heavily on the side of property owners protecting themselves. That doesn’t mean, however, that legally permitted visitors can come to harm due to negligence. If you or a family have been hurt while on someone else’s private or commercial property through the owner’s negligence, talk to a slip and fall lawyer about your legal options
read full post top