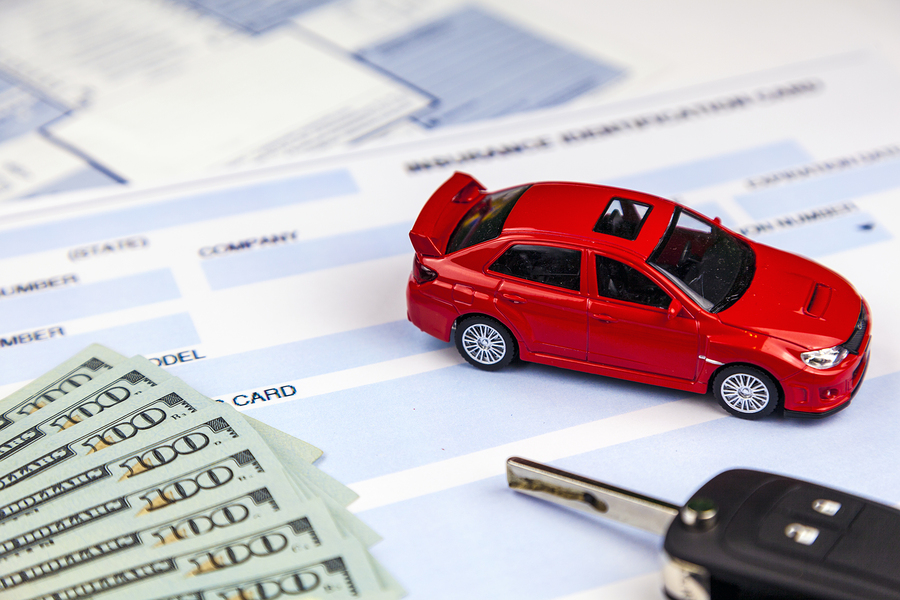 As a personal injury lawyer, your goal is to give your client the best settlement or trial result you possibly can. Not only is this in your client’s interests since it helps them recover after an accident, it’s also in your interest thanks to the contingency payment plan you’re most likely using. However, the settlement money has to come from somewhere, and individuals often cause more damage than what they can pay for themselves. That’s when personal injury law runs into concepts like “deep pockets” and “judgement proof.”

The term “judgement proof” refers to the fact that many people will never be able to pay a judgement in full even if the jury rules against them. For instance, let’s say an unemployed man with no insurance and no license gets drunk one night and crashes his car into someone’s front room. That man committed a crime and damaged a family’s home, and he possibly injured a family member in the process.

The man owes the family compensation for the accident, let’s say $100,000, but he has no insurance policy that could cover the damage and his net worth is less than $10,000. A personal injury lawyer would consider the man judgement proof because there’s no possible way for him to pay back the damages in a reasonable amount of time. Instead, the family’s personal injury lawyer would probably recommend that they focus on getting a settlement from their homeowner’s insurance company.

If the individual most responsible for an accident is unable to pay for all the damages, then the responsibility of payment should pass to the closest person or business that can foot the bill. That’s the reasoning behind the concept of “deep pockets,” and personal injury lawsuits regularly invoke it since damages can be very expensive and individuals with six-figure incomes are few and far between.

In some cases the “deep pockets” approach is as simple as focusing less on the person responsible and more on the insurance company that covers his or her actions. Insurance policies are a pledge by the insurer to cover certain damages and accidents, but the fewer claims they cover the better their bottom line will be. This incentive means that many insurance companies will make it a challenge to get the full value of a valid claim, especially if the local laws add extra roadblocks between claimants and their settlements.

However, sometimes insurance coverage isn’t enough for the full cost of the damage. For example, if the drunk driver from earlier has an auto insurance policy that can cover $90,000, the extra $10,000 has to come from somewhere else. If the driver was on the job at the time, his company might bear some responsibility for employing a man who gets drunk on the job. If the man was relatively sober and his car malfunctioned and caused the accident, then the car manufacturer may be partly responsible and have to pay for some or all of the damages.

The point of using concepts like “judgement proof” and “deep pockets” is to get clients the best possible settlement, one that will pay for their damages in full. However, a court can’t make money come from places where there is none, and so acting in your client’s best interests often means targeting businesses and insurance companies with only an indirect connection to the incident that caused the damages. Taking this approach might not be ideal, but it’s the best way to protect the victim of an accident from financial ruin.
read full post top