Florida Is In Need Of Lawsuit Reform 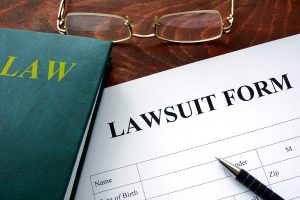 Since 2002, the American Tort Reform Association (ATRA) produces an annual ranking that identifies states where judges continually misapply laws and court procedures in civil cases. As a result of misapplication, civil cases in these states are often heard in an unfair and unbalanced manner, typically at the expense of defendants. Number one on this year’s list? Florida.

The ATRA is a nonprofit corporation whose purpose is to educate the general public about how the civil justice system functions. This is important to note because it means ATRA is generally unbiased in their reviews.

The study identified eight jurisdictions or courts where judges seem to ignore precedent, and seek to expand civil liabilities instead. In doing so, judges fail to respect lawmakers’ policy-making authority.

The full ranking of the eight jurisdictions can be seen below.


The report also put a few areas on their watch list and highlighted a few dishonorable mentions and points of light that were cause for concern. 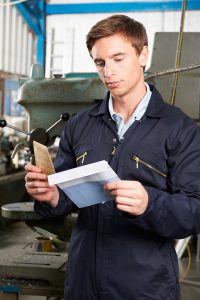 Workers’ comp has been an issue the Florida Legislature has sought to resolve for years. Although the Legislature has failed in the past, a new bill recently cleared the Commerce Committee by a vote of 18-8. As a result, the bill will now head to the House floor for a vote.

Last spring’s attempt at reform came about as the result of two Florida Supreme Court decisions that led to a 14.5% workers’ comp rate increase. The Legislature attempted to solve the state’s rate problems with two bills – one in the House, and one in the Senate. The Legislature worked to hammer through the differences in the two bills but ultimately could not come to a resolution.

The House and the Senate could not reach an agreement over attorney fees, causing the bills’ failure. The House passed an 11th-hour amendment that capped attorney fees at $180 in an attempt to reach an agreement with the Senate. The Senate, however, capped fees at $250 an hour and were not willing to cooperate. The Senate voted down a measure that would have reduced fees to $200 an hour.