Mark A. Steinberg was born in 1956. He lived in Silver Spring, MD and attended Maryland State schools and Universities. After graduating from American University, Washington College of Law; Mark became an Assistant State Attorney in February of 1981. Mark was in charge of the Juvenile Division before he prosecuted felonies. In 1983, Mark left the SAO to become a personal injury litigator. In 1985, Mark was board certified as an expert in civil trials. Mark is always trying to educate people about their rights and Florida Law. Showing his desire to teach, Mark was an adjunct professor at Florida Gulf Coast University. Mark has litigated foreclosures and commercial cases, but has primarily litigated personal injury cases. Mark is a member of the $1,000,000 verdict club. Mark had his own firm for over 20 years and is thrilled to work for an excellent firm, All Injuries Law Firm.

Mark has been blessed with over 38 years of marriage to his bride Deanna. Deanna has been the director of retail for Lee Memorial Health Systems, now called Lee Health since June of 1981. They have one son, Brent, who is a partner in a Tampa law firm. Mark’s favorite pastimes are playing golf and cards with his friends.

Chat With Our Team Now 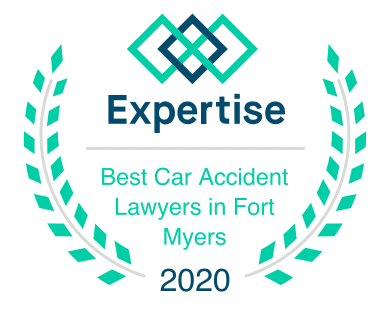